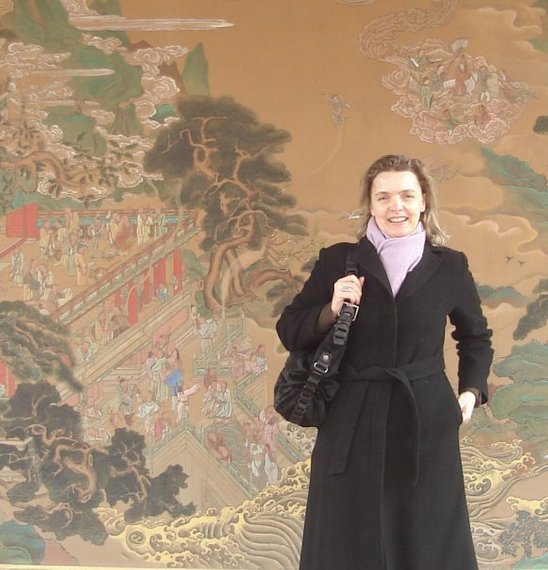 With 14 years experience as freelance translator and more than 30 years of international business experience (in China, Germany, and Spain), I'm offering high quality financial and technical translations from English, French, German, Spanish and Chinese into Dutch. As CAT tools, I'm using Studio 2019, memoQ, and Wordfast Pro (own licences), and am willing to learn any other CAT tool your company might use. I offer speedy replies, timely deliveries, and a job well done. For information on my fees, please send me an email via the contact form below

In the past 30 years, Bea has lived in 5 countries using 5 working languages on a daily basis. Before moving to Hong Kong in 2013, she worked for 7 years as a full-time freelance translator based in Spain and China. Previously, she built a successful career in the real estate industry in Spain, communicating with international customers in Spanish, English, French, German and Dutch. Before that, she spent one year in Germany and one year in China, working respectively in the banking and in the food & beverage industry. From 1994 until 1995, she worked in Belgium as an in-house translator Chinese / Dutch / English in the telecommunications industry. From 1988 until 1994, she lived in Taiwan, working in the import/export of consumer goods, and communicating in Chinese on a daily basis.